Bard’sploitation is a film series based on the genre films inspired by the works of William Shakespeare. From Bollywood to sci-fi to kung fu and everywhere in between, this film series examines The Bards influence on nine diverse sometimes lowbrow genres of film (and one TV show).

Promotional materials included a posters, mailers, print ads, a trailer and a viral marketing campaign specifically targeting film and book lovers. It involved placing mocked up paperback books on video-store shelves and mocked up DVD cases in local bookstores and libraries, inside each were bookmarks to take. 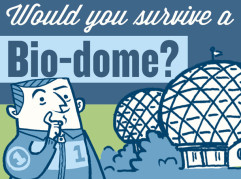 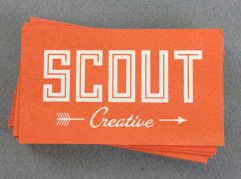 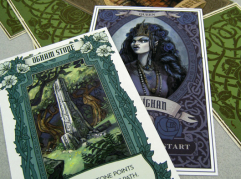 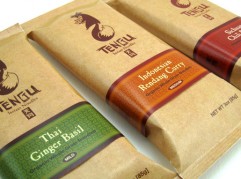 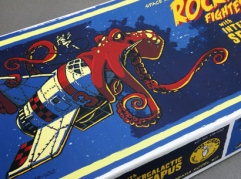 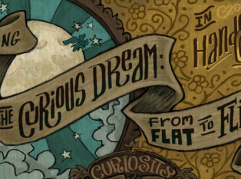 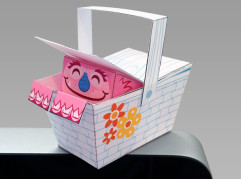 Calendar of the Month Club